In the film adaption, Moral Engines character 'Shrike' is a resurrected man which inspires both pity and terror. Due to Shrike's residual memories of it's former life as a human, it forms an unusual attachment to childlike dolls.

Human Dynamo created Shrike's automaton. A mixture of model making techniques including mechanical fabrication, molding, casting and finishing were employed to create this creepy imitation of a human being - fitting for its owner.

Movie still - the character Shrike interacts with the automaton.

Just as important to the films narrative as their human counterparts - land and airships heavily featured in the 'Mortal Engines' film adaptation. Human Dynamo was responsible for creating and fabricating physical functional hero controller props for the actors to interact with. 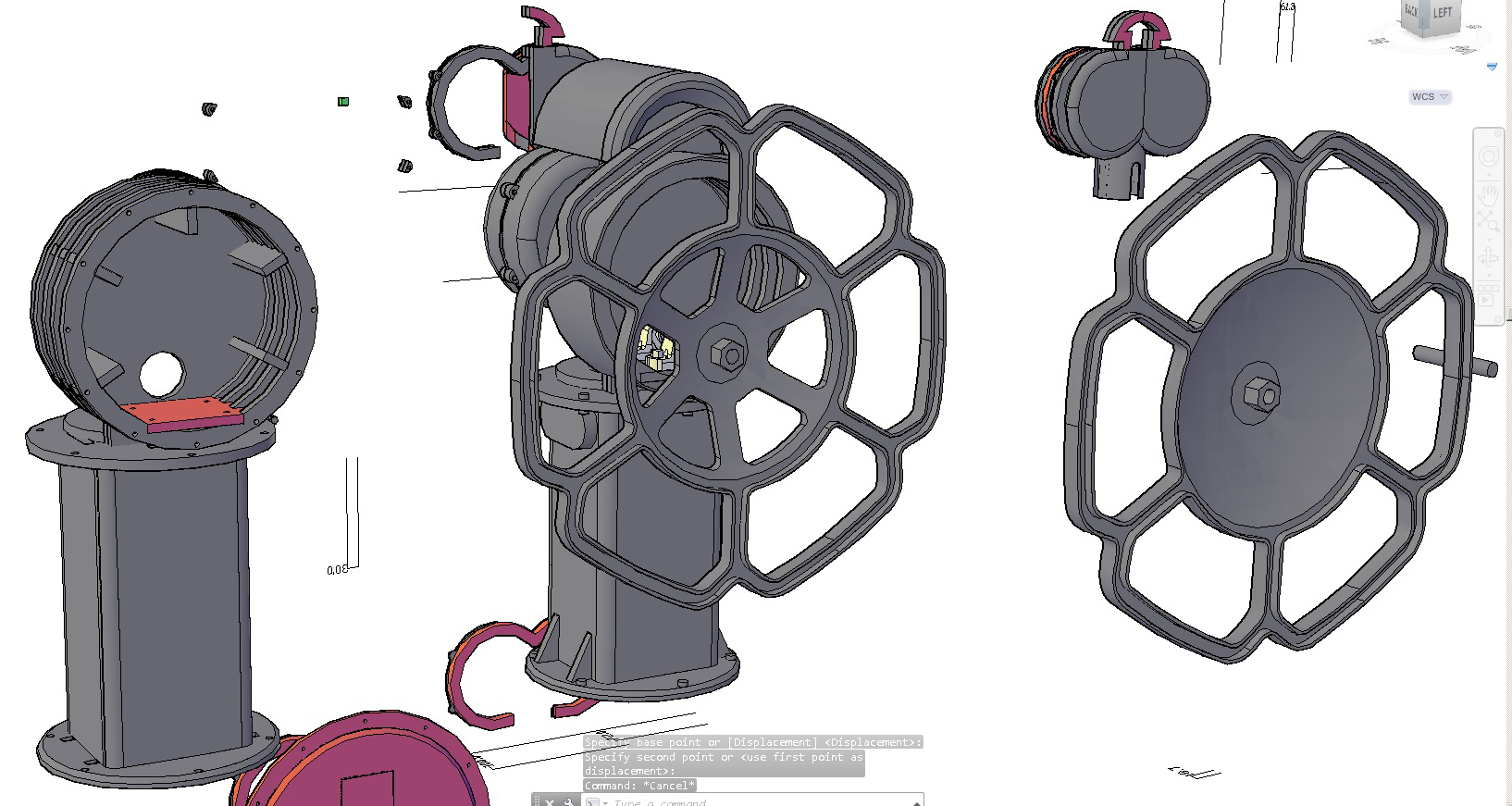 A CAD rendering in preparation of production of the Daisy helm.